“But the plans were on display…”
“On display? I eventually had to go down to the cellar to find them.”
“That’s the display department.”
“With a flashlight.”
“Ah, well, the lights had probably gone.”
“So had the stairs.”
“But look, you found the notice, didn’t you?”
“Yes,” said Arthur, “yes I did. It was on display in the bottom of a locked filing cabinet stuck in a disused lavatory with a sign on the door saying ‘Beware of the Leopard.”
― Douglas Adams, The Hitchhiker’s Guide to the Galaxy 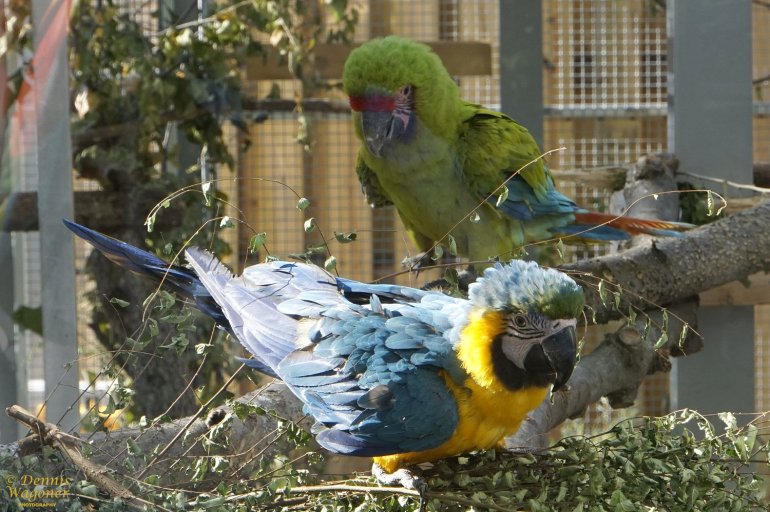 The excerpt above aptly describes my frustration at resolving a non-existent discrepancy on Dad’s state income tax return from 2014. Sometimes I think they issue these notices just because they realize that most people will just pay the bill and move along quietly.