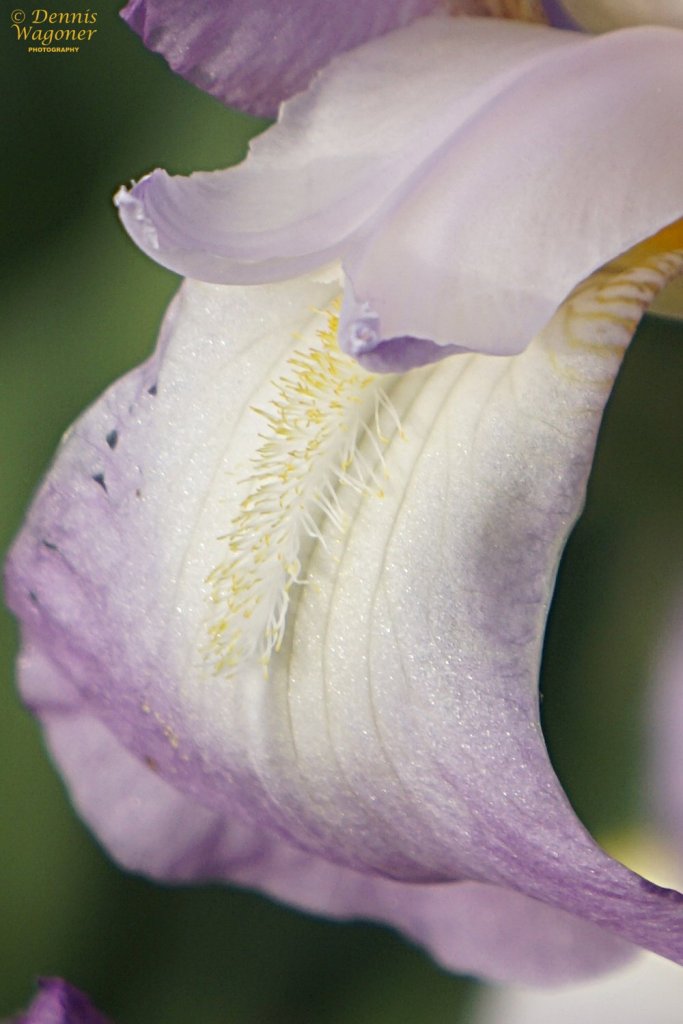 — Beard facts from Noble Groomings ‘40 OF THE MOST INTERESTING BEARD FACTS‘ post of April 29, 2016.
— Bearded iris located in our south flower bed.