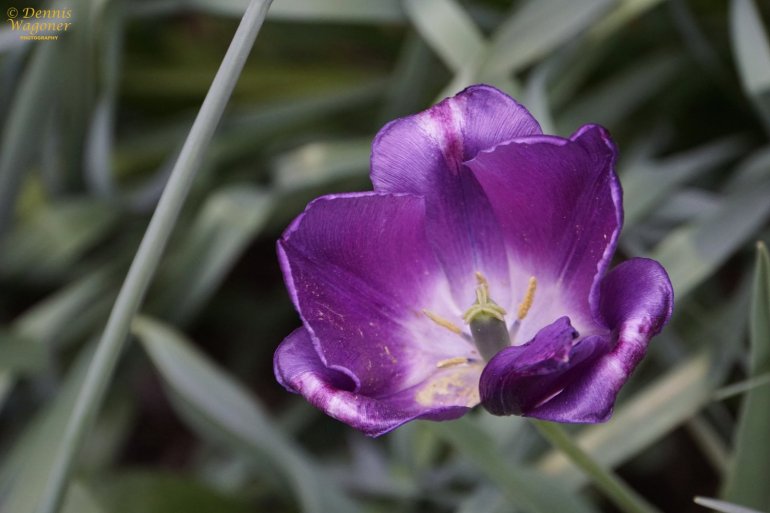 I set up a duel-boot on my computer and have used Xubuntu to operate my computer for the past month. My Windows 10 system had several telemetry programs running that ate up a lot of CPU time and had my data hard drive swamped. Among others, up to four background programs attempted to catalog my jpg files. I have over 13,000 jpg files on that drive and those four programs tried to count them and then send that information to who knows where. There were several times a night that the system would slow down to a stop for several minutes. Every time I deleted one of those programs two more would pop up. And my system is a capable one – quad-core hyper-threaded i7 with two 2TB hard drives, a 1TB hard drive and 8 GB of memory. This system should not get bogged down when I read the blog. But it did.

That bothered me. I do not know what Microsoft tracked or why they needed it. Of course, Amazon tracks me, Google tracks me. I imagine the CIA tracks me, the Russians track me, the IRS tracks me, the 14-year old kid down the street who works out of his basement probably tracks me. Even with all the telemetry options in Windows 10 set to NO, they all still tracked me!

I had dabbled with Linux systems in the past and decided to try it again. I have made it a month with hardly any CPU load and almost no disk drive activity. I already use Gimp 2.8 for photo editing and RawTherapee for RAW files so no learning curve there. The open-source LibreOffice package replaces all the Office software. I have to wear my ‘geek’ hat a little more for detail work but it is all coming back.

This is not a recommendation for anyone to make the switch or anything like that. Some of the details of setting up software requires me to do some searching for help but I have muddled through it. This system runs smoothly now and I have not used Windows 10 at all for nearly two weeks. And that time was only because my tax software did not work on Linux. Not sure what I will do for that next year but it looks like clean sailing at this point with everything else! And with so little disk and CPU activity, any tracking going on now is very little – probably just the 14-year old kid down the street.