Noticed a burnt oil smell while driving our 2002 Focus the other day. Made a quick check under the hood and all I saw was a bit of oil film around the rocker arm cover. It did not seem to be enough to cause the smell. Charlotte took it to the shop yesterday and they found the problem. It was a huge circular opening caused by some idiot not replacing the oil fill cap. That idiot, of course, was me. I had added some stop-leak to the oil about a week ago and spaced-out replacing the cap. Fortunately, the cap still sat on the intake manifold right where I had placed it a week ago; it had not moved after a week of driving. I obviously missed it sitting there right in front of me while I searched for the leak. The story does have a happy ending though – other than some oil splashed out on the engine there was no damage – that too was fortunate. 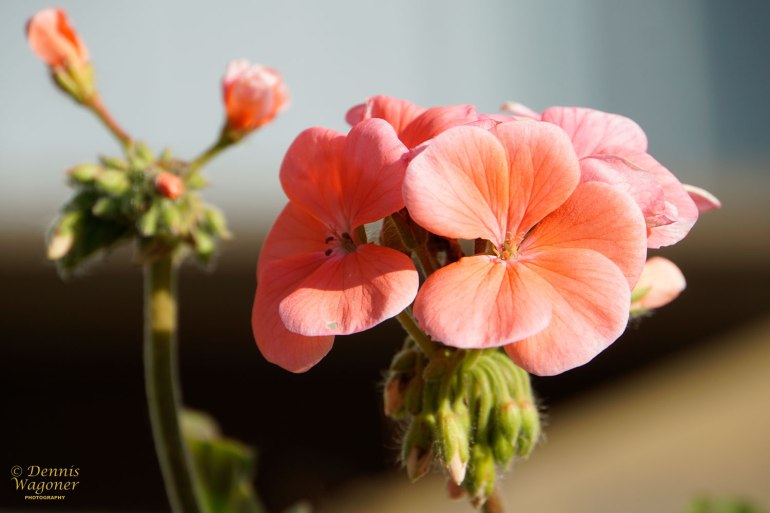