For this week’s Fun Foto Challenge theme ‘rock, paper, scissors’ I found some topical items in the photo archives:

Rock: the trail up to Clifty Falls is mostly rocks, and there are a lot of them. When one gets to the falls it is still rocks especially since the water flow was lower than normal while we were there (click on an image to open the gallery and see the details!): 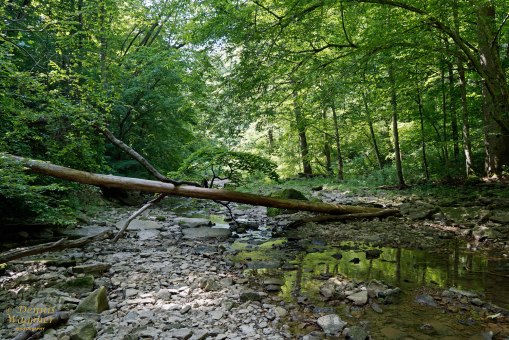 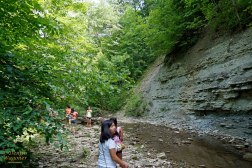 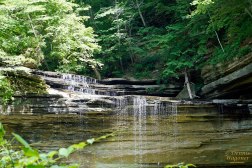 Paper: this newspaper dates back to 1951 and originated in French Lick, Indiana, the hometown to such notables as my own wife Charlotte, and to Larry Bird, pretty fair basketball player. The paper articles and features show a much different world from sixty-five years ago (click on an image to open the gallery and read the stories!): 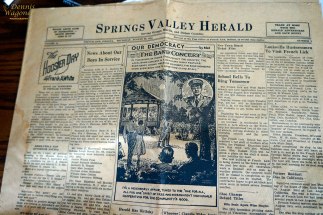 Scissors: at our house scissors and coupon downloads go together like peanut butter and jelly, ham and cheese, and, of course, pizza and chocolate chip cookies which were in this batch of coupons: 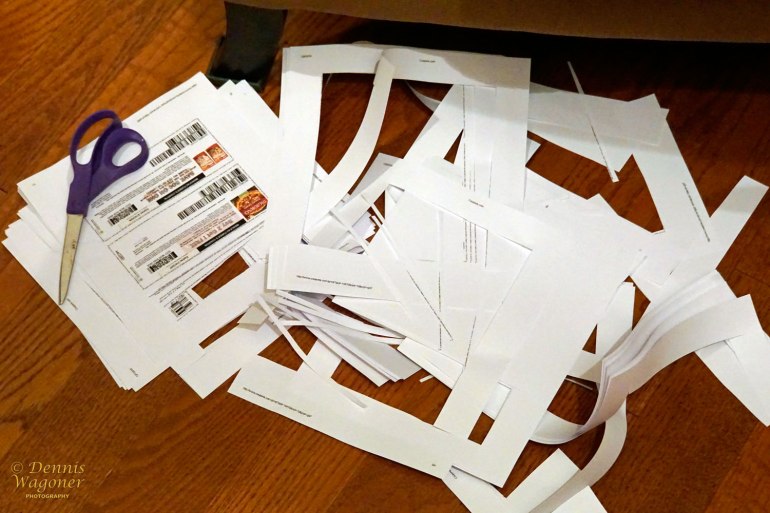